Recently, a Hugh Jackman tweet nearly hit social media like a bomb “If the bar ain’t bendin, then you’re just pretendin” accompanied with a picture of himself dead lifting 400 pounds! However, it is important to note that the 5000-calorie diets and the superhuman workouts these actors have to undergo may actually be super-bad for their long-term health.

The high-calorie diets taken to achieve the superhuman physique may cause long-term health issues. They have to eat every two to three hours a day, to ensure that the metabolism remains high and the body is prevented from resorting to its muscle protein during hardcore training sessions.

…and people who say things like…”Ergh, why are you eating that?”

Actors like Hugh Jackman have to maintain a high-protein diet. Consuming large portions of proteins, along with branched chain amino acid supplements will enhance muscle growth, but can tax the kidneys, if they are even a little less-than-healthy. The major problem is the amount of nitrogen that is being fed to the body. Studies show that a waste product called uric acid is removed from the body in the urine. Urination is one of the major means of losing waste material from the body. When you kidneys are in proper working condition, over-consumption of protein will not tax them too much, however as a person ages, the risk of hurting the kidneys also increases. This may lead to devastating side effects such as kidney failure and allow the trainer to not only stop a high-protein diet but also reduce training too.

Next comes the training…

Now you may be thinking that there can’t be anything wrong in getting fit. But we are talking about actors trying to look like superheroes with ripped bodies! Training over the limit can result in injury, especially if the trainer is pushing himself for prolonged periods. 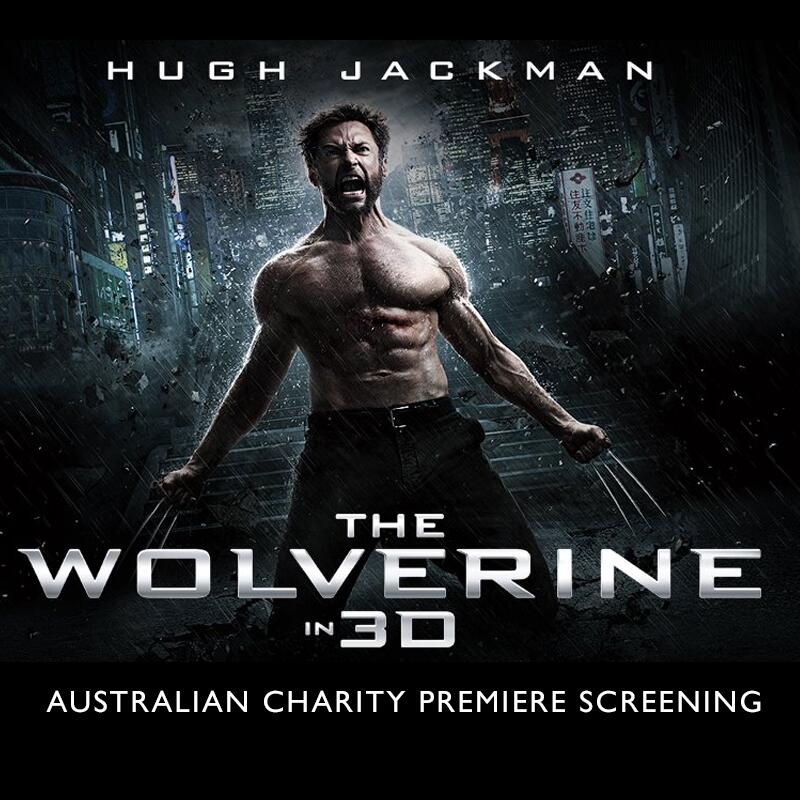 Most actors tend to overtrain due to the tight schedules that they are accustomed to. Overtraining does not only cause physical injury such as sprains and strains, but also internal problems such as stress and fatigue, hormonal fluctuations, troubled sleep and insomnia. To ensure proper health, a fitness trainer will always demand his client to maintain the right amount of rest and nutrition so he can pursue further. However, actors that come with a deadline do not have much of a choice.

Now you must be thinking, so what? Actors like Hugh Jackman are paid heaps of money to transform themselves, and anyway, they look spectacular! However, think about those folks who look up to these actors and want to do the same type of training as they do. This is a big no-no, unless you are willing you invest bag loads of money on qualified fitness trainers, dieticians to organize your meal plans and cooks that prepare these meals, physical therapists and your most precious element, time.

Images not owned by ListedFit.com