With an expected life span of more than 80 years, Australians seek more ways to maintain their youthful appearance and vitality.

Fortunately, nature has given us green tea, blueberries, pomegranates and supplementary antioxidants to help fight the inevitable signs of ageing. However, is there scientific evidence behind antioxidant myth and its claims of youthfulness?

MFRTA (Mitochondrial Free Radical Theory of Ageing) is an advanced scientific theory in the area of beauty and aesthetics. It was proposed in circa 1950 explaining that ageing is a result of a process called oxidative stress.

Although the chemistry is complicated, it can be explained in simple words. The concept is that free radicals rapidly react with biological molecules causing damage to the healthy cells. Sagging skin, slow healing of wounds and deterioration of organs are a result of the accumulated damages to the body’s free radicals.

Clinical studies actually support this theory. Scientists have observed that the life span of some animals is somehow connected with its metabolism or the ability to extend energy. This has also a correlation to the activity of antioxidants in a number of species.

Less intake of calories can also lower the production of ROS (Reactive Oxygen Species). ROS is considered as one of the most common type of free radicals in the human body. 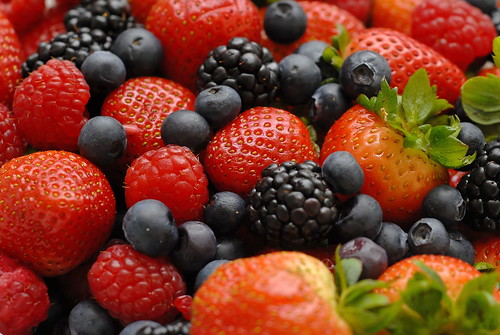 This is where all the hype about antioxidants started.
Scientists and researchers have seen some loopholes in the theory as they make further studies about MFRTA during the last decade.

In a recent study, researchers found out that the animals with the longest life span have lower production of free radicals which decrease the level of ROS injury. Scientists have also refuted the correlation of longevity to oxidative damage.

However, ideas and concepts are still being refined, examined and studied so there is still a possibility that science could be wrong.

This leads to the most intriguing question: what about the positive results of 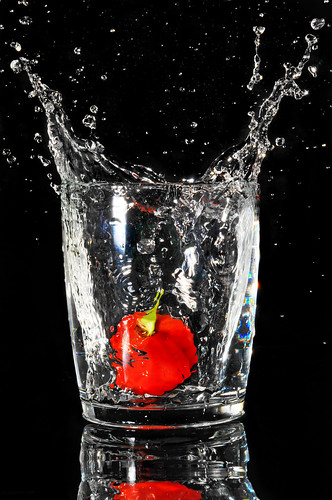 antioxidants in the form of vitamin supplements to real people?

Again, it could be just an antioxidant myth since there is no concrete evidence that

longevity and better health can be linked to high intake of antioxidants in daily diet.

On the contrary, laboratory experiments show that people who take high dosage of dietary antioxidants are actually prone to several types of cancers.

Another disadvantage of taking too much dietary antioxidants is that it reduces the effectiveness of physical activities. Even when a person goes to the gym daily to exercise his body, the vitamin supplements can prevent the muscles to quickly adapt to the benefits of training.

Put simply, the concept of MFRTA has gained attention from scientists all over the world but it remains unproven as of this time.

This goes to say that you can skip those expensive antioxidants and stick with nutritional fruits that give your body natural vitamin supplements.

For those who want to maintain their youthful looks, the best things that they can depend on are good genes and daily physical activities. The Myth of Antioxidants and Vitamin Supplements